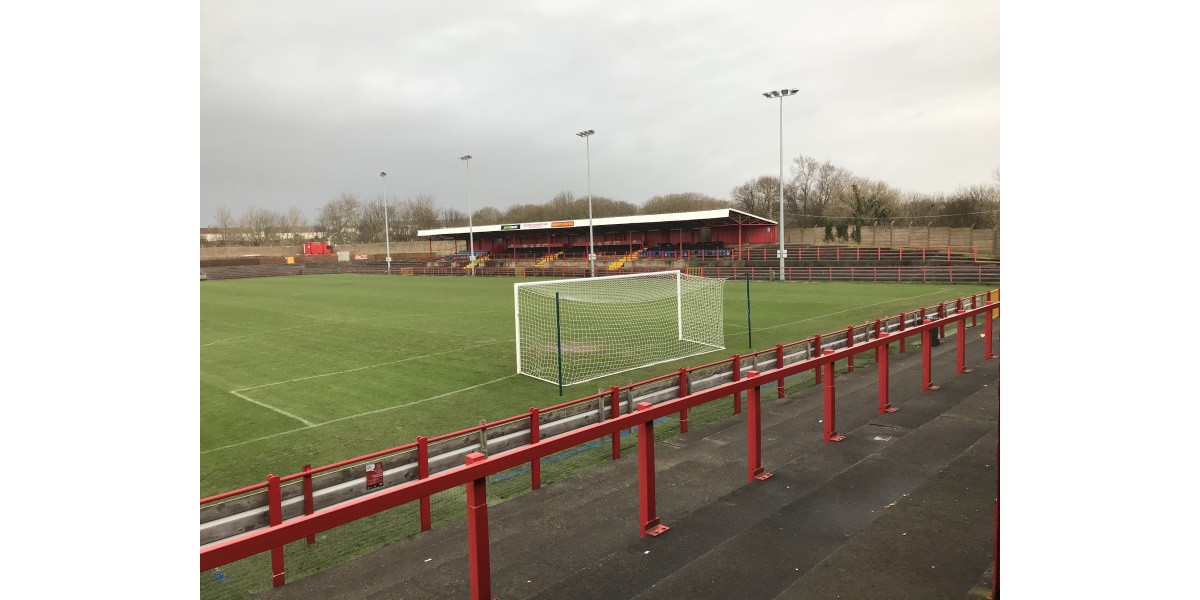 All forthcoming fixtures involving various Workington teams have been suspended – for the time being at least.

The first team, reserves and ladies are all coming to terms with the fact that their respective seasons have been put on hold.

Reds Ladies were due to play Preston North End Ladies on Sunday but the visitors refused to travel.  The North West Women’s Regional League subsequently announced that all games had been suspended until, at least, 2nd April.

And the decision we all feared – suspension of the NPL fixtures – was announced late on Monday afternoon, again until further notice.  The NPL also went one step further by announcing that the prestigious Player Awards Dinner, due to be staged on 19 April, had also been cancelled.

Reds have eight league matches to play as well as an Integro League Cup quarter-final.  They also have a Cumberland Cup semi-final on the calendar.