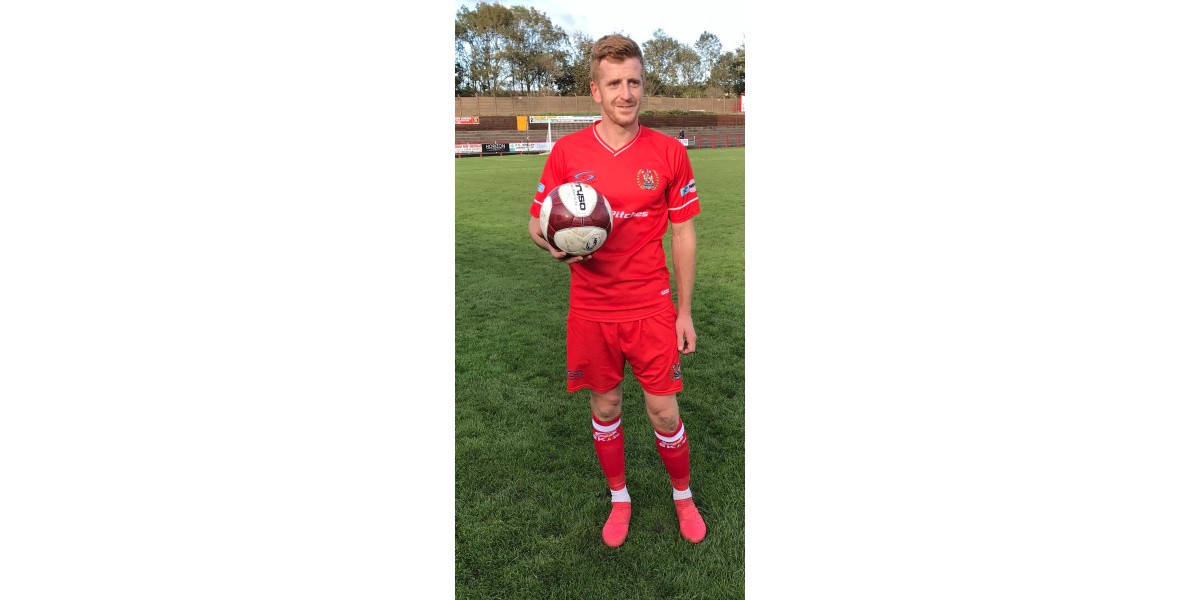 Although Reds have had their fare share of ’20-goal-a-season’ strikers over recent decades, there have been few who have bagged twenty (or more) league goals in a campaign.

Yet when Scott Allison scored his hat-trick goal against Clitheroe last month, he became the first Reds player to reach the twenty league goal mark in a season for twenty five years. Martin Henderson was the last to do so during ’94-95 when 21 of his 22 goal tally were netted in the league.

Before that, John Smith hit the twenty goal barrier way back in the ’82-83 campaign and they are the only three players to reach the magical figure throughout the non-league era.

Scott was on course to pass Dailey’s total of 25 until play was suspended last week and it would be a shame if he didn’t have the opportunity to match, or better, Jimmy’s tally from sixty three years ago.

Even if he did manage that, Scotty is still miles away from the individual club record for league goals in a season with the legendary Billy Charlton netting no fewer than 57 during the 1931-32 campaign.

Thirty, forty and even fifty goal hauls were regular occurrences during the North Eastern League but not so during the modern era.

20 (plus) League goals during the non-league era: