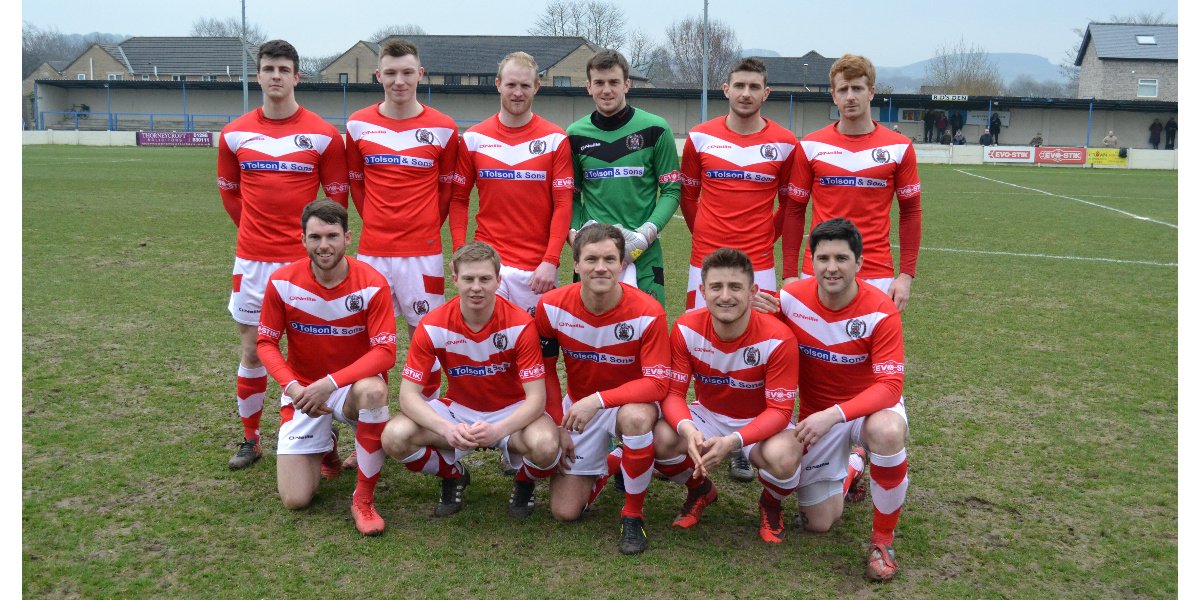 This team photograph was taken just over two years ago at Buxton but many of those who featured in the 4-2 defeat are no longer with the club.

Indeed, only four of those pictured – Dan Wordsworth, Scott Allison, Conor Tinnion and Dav Symington – played in our last game at Tadcaster Albion in March, illustrating how quickly the team has evolved in the last couple of seasons.

In terms of appearances, that group amassed nearly 2,500 games for the club.