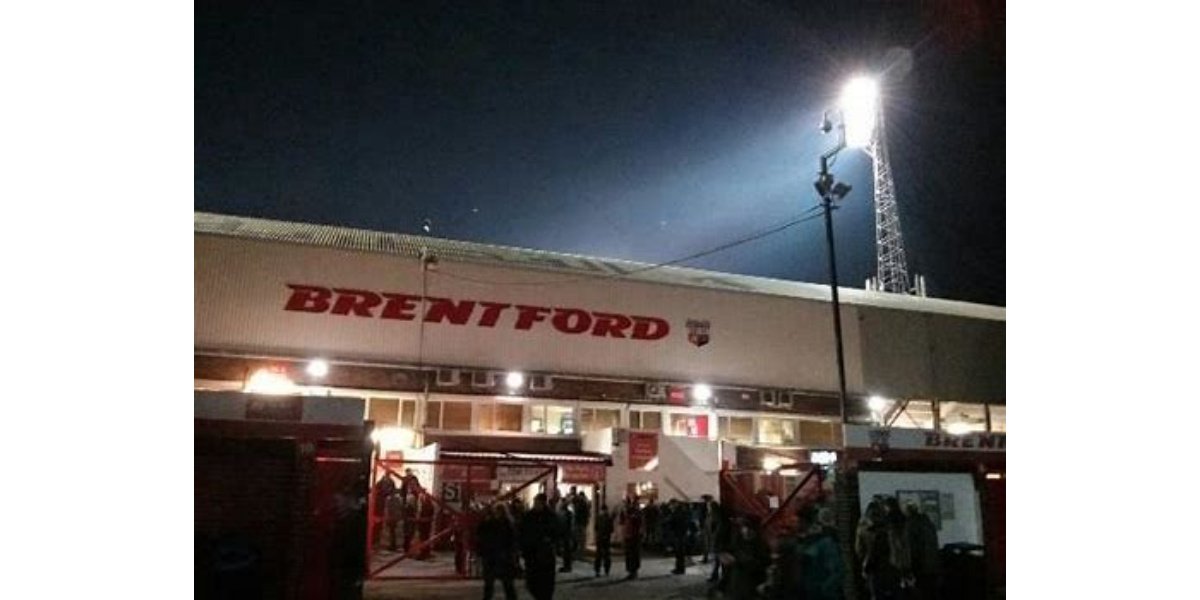 Workington were involved in a seven-goal thriller as they ended their Fourth Division season at Griffin Park.  They travelled to play the champions, Brentford, and contributed to a thoroughly entertaining game without spoiling the party.

The match finished 4-3 to the hosts, ensuring promotion at the first attempt after relegation to the bottom tier twelve months earlier.

John Fielding netted twice for the Bees, Johnny Hales was also on target with Bobby Brown scoring their fourth with an unfortunate own-goal.

Reds, who won the Borough Park encounter 3-1, replied with goals from Geoff Martin and strikes from Barry Lowes and Dave Carr, the latter two also scoring in the first meeting.

Despite what was their sixteenth defeat of the campaign, Reds finished in a commendable 10th position.

The fixture was played on a Thursday night, two days before the FA Cup Final at Wembley (Leicester City 1 Manchester United 3).