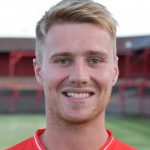 The only member of the squad who has made a century of appearances for both Reserves and the first team.

Made his debut for the seniors during the ’13-14 season and would have made considerably more than his 150 starts had it not been for several frustrating injuries.

A former captain of the Cumberland County side, he has also played for Whitehaven and Penrith. 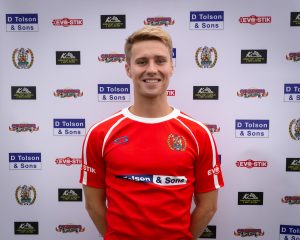